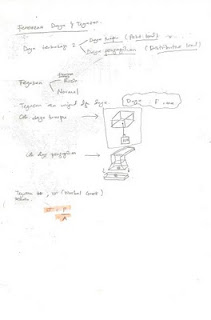 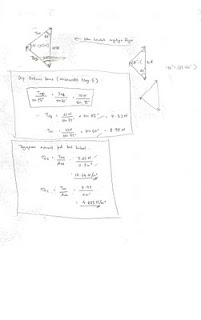 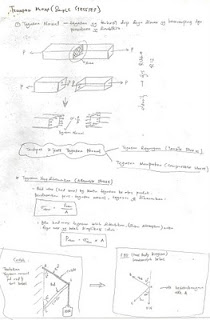 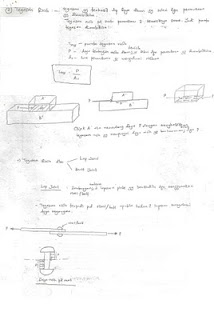 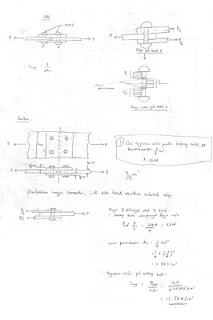 Ever since Malaysia first ventured into Formula 1, via Petronas’ sponsorship of the Sauber Formula 1 team back in 1995, many wondered if there would be a personnel tie-up that would see Malaysians work for the Formula 1 team, gaining vital hands-on knowledge and experience. The same question was also asked when Tony Fernandes’ Lotus Racing (currently known as Team Lotus) came about and made its debut in 2010.

The answer is a resounding yes. The team which is registered as a Malaysian outfit has not only a few, but up to 30 Malaysian personnel. 17 are based in Norfolk where the team calls its base and 12 of them are engineers. Malaysians are also positioned in other departments including branding, public relations and so on. With that in mind, we have to conducted interviews via emails with three Malaysian engineers.

They include ex-Sauber man Ruhaidi Rashid who works in stress analysis, Har Jun Mun from aerodynamics and lastly Teh Soo Chwen, the only female Malaysian engineer and she works in the computational fluid dynamics (CFD) department.

You can view the full transcript after the jump. 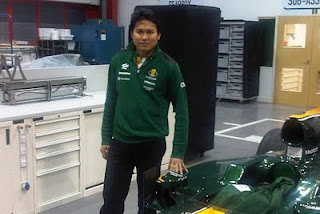 Tell us about yourself

I am 36 years old, born in Pendang, Kedah on 2nd January 1974. I grew up in Pendang and my secondary school was SDAR Seremban (1987-1991). I did my A-Levels at the MARA College in Banting (1992-1994). I chose to go to Germany for my education where I had one year intensive in the German language in Collogne (1995).
I then studied in Germany’s Aerospace Engineering at the Aachen University of Applied Sciences (1995-2000). I started my carrier at Sauber Petronas Engineering’s powertrain department in 2001 and was transferred to Formula 1 Sauber Petronas Engineering in 2002. I decided to come to Team Lotus after Tony Fernandes announced his involvement in Formula 1 in September 2009. I sent my application the moment I saw a job opening on the Internet.

Tell us more about your responsibility in Team Lotus
I am a senior stress engineer at Team Lotus. Honestly, I actually continued the same job from Sauber but with more responsibility now. In general, a stress engineer has to fulfill the needs of structural components and requirements of a Formula 1 car such as chassis, suspension, wing elements and mechanical components where no failure can happen during the race.
The method is to use a computer simulation approach called Finite-Element-Method (FEM). I am responsible for most of the wing elements such as front and rear wings. During the car building process, I will be very flexible to get involved in other components as well such as mechanicals and suspension. The prediction in the simulation has to be exact so that the parts produced can give the maximum performance. The main target is lightweight, stiff and safe for race.

How long have you been doing this?
10 years: 1 year in powertrain, 9 years in Formula 1.

Tell us more about your work in Sauber and how working in Team Lotus is different?
At Sauber, it was really tough and challenging when I started, especially as a newbie in Formula 1 where I had to compete with other engineers. It was not just the work itself, I was surrounded by people from all over the world: French, German, English, Swiss, Italian and many others. Their working attitudes and their methods of approach make the working environment more challenging and interesting.
The most interesting involvement was in the aero elasticity of the wing element, where I had to team up with people from CFD and wind tunnel, coupled with FEM to get the most out of the wing design. I don’t think if you change a Formula 1 team, the job scope will be different, especially if you keep doing the same job. What makes it different, is the way you approach to get a good result. Sauber is an established team. Sauber has gone through 40 years in motorsports including 10 years in Formula 1.
So when I started there, everything was more or less defined and I just followed the procedures. Team Lotus is a new team. It is still building its image for the future and all the engineering work here is still in its fundamental stage. Of course there are many experienced people in this team, but the design work needs to have a system to get good results and that is where we are at the moment. One of the reason why I decided to come here, is to give ideas, help the team build up its image and define a good system to help make its goals more structured, thus making a good car.

What do you love about your job and Team Lotus?
I think what I like most is my work station at the moment. At least it doesn’t crash when I submit some big analysis job. Another thing is flexibility. I wouldn’t say I’m too flexible at the moment. There are so many components that need to be released at the moment, but I love the way we solve problems, especially when I can give my ideas and input.

Do you miss Malaysia?
Yes, I do miss Malaysia a lot. I eat a lot of cheese in Europe, but none of the cheese can beat ‘belacan’.
What do you plan to do career wise in Team Lotus?

If I’m given a chance, I would like to get more involved in the car’s concept design, in other words, to be more responsible for the Formula 1 car. 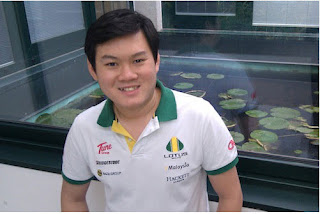 Tell us about your self
I am 29 years old, born in Kuala Lumpur. I lived in Selayang and I studied aerospace engineering in UPM. I got my degree in 2006 and I applied the job here via a job advertisement in a local newspaper.

Tell us more about your responsibility in Team Lotus
I am working as an aerodynamicist in Team Lotus. Our department’s responsibility is to improve the car’s performance, which is mostly done by improving the car’s downforce. We help in the car’s design, mostly the outer bodywork and aerodynamic-related surfaces. We also test all the aero parts in the wind tunnel to validate the downforce improvement before signing off for the full scale release. Sometimes wind tunnels also provide aero mapping for vehicle dynamics purposes which is important when setting up the car.

How long have you been doing this?
I joined Team Lotus in February 2010 and have been involved in the wind tunnel tests. Before that I also had experience testing aircraft models in UTM’s wind tunnel.

What were you doing before Team Lotus?
I was an aircraft model test engineer running wind tunnel tests for 1:10 scaled model for a small aircraft company.

Is your family here with you? If so, what does you wife do?
Yes, she is with me in Norwich doing nothing at home for the moment. She was a teacher in Malaysia, so she is looking for a similar job here.

Do you miss Malaysia?
Yes, sometimes, especially the food, weather and my family.

What do you plan to do career wise in Team Lotus?
Not thinking that far, just would like to gain more experience at the moment.

Tell us about your self? I’m 27 years old from Penang and I am a degree holder in aerospace engineering. I found a job opening at Team Lotus when my friend Har Jun Mun who also works with the team, showed me a recruitment advertisement on the newspaper.

Tell us more about your responsibility in Team Lotus
I’m from the computational fluid dynamics (CFD) department which is involved in the car’s aerodynamic development process.

How long have you been doing this?
About a year.

Motorsport is generally a male-dominated sport, do you fit in well?
Actually, there are few ladies working as engineers in Team Lotus. I guess motorsport should not be difficult for a lady to fit in.

What were you doing before Team Lotus?
I was an employee in an aircraft design company.

Is your family here with you? If so, what does you husband do?
Nope, I’m here alone and single.

What do you plan to do career wise in Team Lotus?
I wish to grow with Team Lotus. 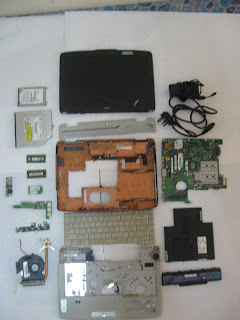 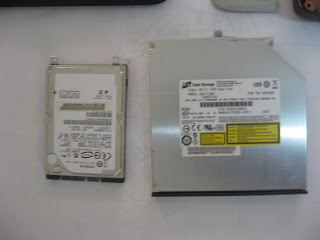 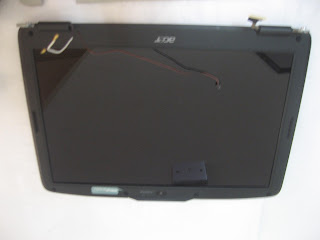 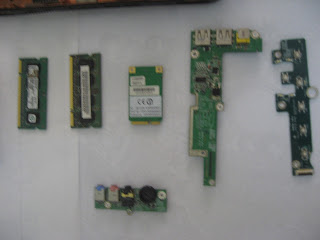 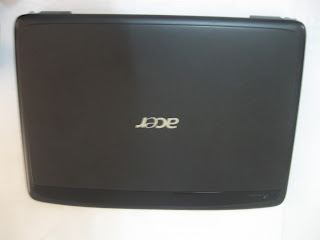 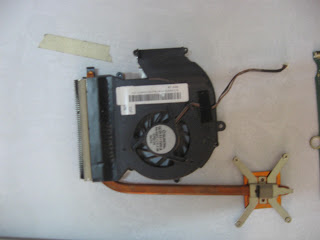 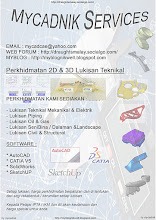